The number of bitcoins generated per block decreases by half every 210,000 blocks, or approximately four years
Current Block
Halving at Block
840,000
Blocks left

Background on the Bitcoin halving event

As a monetary system, one of the key characteristics that sets Bitcoin apart from central bank-controlled fiat currencies is its unique supply schedule.

The process by which new coins come onto the market was carefully engineered to drive Bitcoin towards its goal of becoming the hardest money known to man.

Central banks convene their committee regularly to set the monetary policy of their countries. One of the key decisions facing the committee is how much new money to print.

Freshly-minted fiat is then pumped into the economy through asset purchases - the central bank buys bonds on the open market, and the previous bond holders get new money.

Miners who run specialized hardware get rewarded with newly minted Bitcoin in exchange for processing Bitcoin transactions and securing the network.

The amount of new Bitcoin they receive is baked into the code, and gets cut in half every 4 years.

This is done in order to preserve Bitcoin’s supply limit of 21 million coins, a level that will only be reached in 2140.

Everyone can see new supply coming onto the market, and track the flow of the money as it leaves the miners. 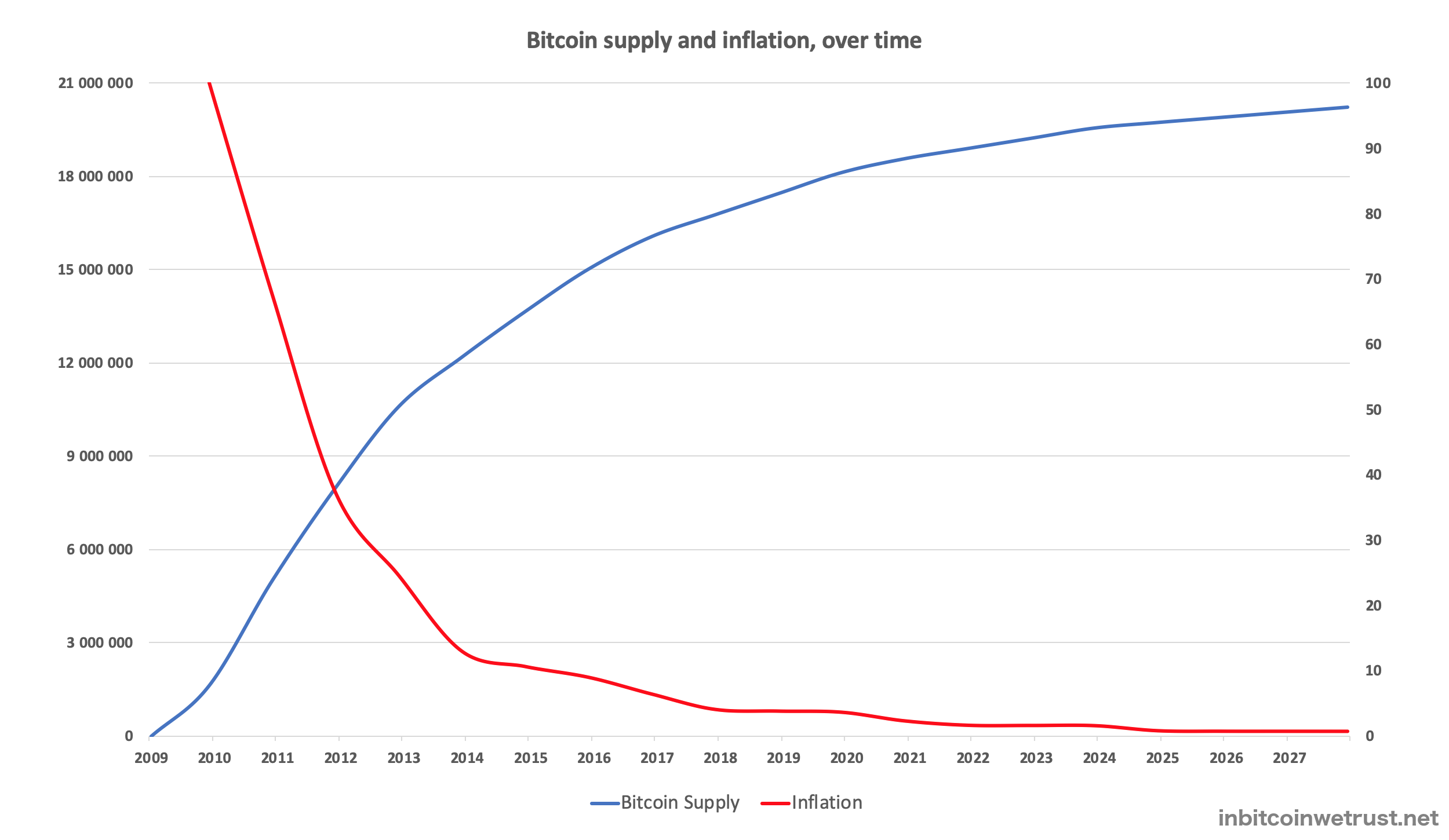 The Bitcoin halving is the crown jewel of this schedule. It’s like a dry patch of fiscal responsibility in a sea of stimulus-crazed fiat economies.

Stimulus is now in session

During normal times, central banks are more measured when it comes to getting those money printers spinning. Yet the times we live in are far from normal.

It’s global pandemic meets obscene debt levels, and the money printers are firing on all cylinders in a rush to stave off an impending depression.

It took 5 years for the supply of dollars to go from $3 trillion to $4 trillion, a figure it hit on February 3rd 2020. Today, a mere 3 months later, the money supply stands at a whopping $4.87 trillion.

Update: As of July 2021, the Federal Reserve’s balance sheet grew from 4 Trillion to 6.7 Trillion dollars or over 41% of the entire supply of dollars that have ever existed.

While the US can weather the money-printing storm because demand for dollars is so high, other countries do not have the same luxury. See countries like Argentina and Venezuela for how not to do money printing. 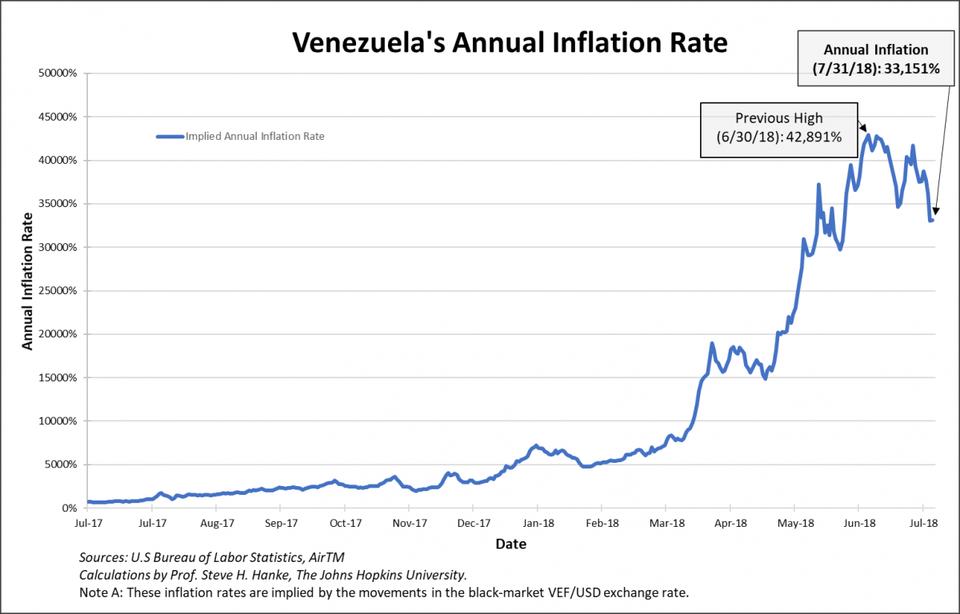 For citizens of those countries, Bitcoin can become an escape route from the weakening purchasing power of their local currencies

From culture of debt to a system of savings

The fiat supply schedule we discussed earlier has a dirty little secret.

Remember how the Fed gets new money into the economy - through bond buying right? Well, those bonds are often Treasury bonds issued by the US Government. Which means that the US Government is issuing debt, which the Federal reserve then buys up.

Debt is the main ingredient of the fiat supply schedule. No wonder we all owe so much.

When the supply of an asset is getting more scarce over time, this encourages saving and delaying gratification.

Now more than ever, the Bitcoin halving has come around to remind us that there is another way. You don’t have to mortgage your future in order to consume more in the present. You don’t need more debt. You need Bitcoin.