What are Casascius Coins?

Even in 2013, five years after its creation, Bitcoin was still relatively unknown and not well understood.

One of the problems early enthusiasts encountered was the deep-rooted associations people had with money.

Nowadays, we have become much more comfortable with the idea of digital items having value (gaming items were early representations of that). However, it was in 2011 that a programmer from Salt Lake City, Utah named Mike Caldwell found himself struggling to explain Bitcoin to his friends and family.

Being a programmer, Caldwell had no difficulties wrapping his head around the intricate technical aspects of Bitcoin. He struggled most with people's notion of purely digital money and its dissociation from true ownership.

To overcome that hurdle, he conceived the idea of physical bitcoins, secure "containers" for the embedded private keys within them, which will allow the holder to redeem their value. With this physical coin, one could show physical ownership over this "magic internet money" making it seem slightly less crazy. Each Casascius coin had its own Bitcoin address and a redeemable private key on the inside, underneath a tamper-proof hologram

Bitcoin itself doesn’t have a physical form. It exists solely on a digital ledger, running on thousands of nodes worldwide but with Caldwell's newly dubbed "Casascius Coins", derived from an acronym for "call a spade a spade", users could facilitate face-to-face physical transfers of bitcoins.

With a public announcement on the Bitcoin forum BitcoinTalk on August 19, 2011, Caldwell officially began production of these physical bearer instruments.

When production began on September 6th, 2011, brass coins were primarily used as the base material. Later, as the price of Bitcoin kept rising and buyers became more interested in precious metal coins, Caldwell added silver to the palette.

Also, to ensure that private keys would be concealed safely, Cladwell hired experts to help with designing the holograms so that they would leave behind a unique honeycomb pattern once peeled (proving that the private keys have been revealed).

How do Casascius coins work?

Casascius coins hold a private key inside of their body that enables coin owners to spend the denomination of bitcoin represented by the coin.

This meant that Mike Cladwell had to first purchase bitcoins and generate private keys to the coins during the production process. Buyers, therefore, had to give Mike a certain level of trust that he had indeed inserted the keys securely.

The honeycomb hologram further ensured buyers that the coin had never been accessed. Any attempts to open the coin and re-seal it would have left a "honeycomb" pattern.

Mike quickly understood the inherent contradiction of trust-less money being packaged by a third party in a way that necessitates trust. He felt he should not be the one handling the private keys of others, so he came up with Bitcoin Improvement Proposal (BIP-38) to address it.

BIP-38 introduced "Passphrase-protected private keys", a mechanism to encrypt a private key with a passphrase. Now, owners could control access to the private keys without any risk of Mike, or any other employees in the manufacturing chain, accessing them.

Using a Casascius coin was quite simple. Once a coin was purchased, buyers could immediately use the bitcoins loaded onto the coin by peeling off the hologram seal and accessing the private key. The key could then be imported to bitcoin clients or exchange platforms like Blockchain.com to trade.

All Casascius coins have an eight character code on the outside that represents the first eight digits of the public key/address associated with the private key inside. Casascius coins mostly took the form of coins, with a small number of denominations being loaded into bars.

The most popular or notable coins minted by Caldwell was:

1 BTC coin - brass coin measuring 28.6 mm, similar to a US quarter, first printed in 2011. It includes a spelling mistake on the hologram, making it unique (Casascius is spelled as ‘CASACIUS’).

10 BTC coin - silver and round, the first ones were made available in December 2011 and shipped in transparent plastic capsules. On the back, they had a message encoded in binary code: "Bitcoin: an idea too big to fail."

25 Casascius coin - minted in 2011 and measuring 44.5 mm in diameter. Minted with unique gold electroplating, it's quite an impressive-looking coin. Encoded in it is the message "You asked for change, we gave you coins."

1000 BTC bar - The highest denomination created by Mike Cladwell is the Casascius 2-Factor Gold-plated savings bar. It looks similar to a gold bar, and measures 8mm x 40 x 6mm. It's not entirely made out of gold weighing around 340 grams. Dubbed by collectors as the "holy grail" of all the Casascius bitcoins.

After operating the Casascius coins business as a hobby for around 3 years, Mike Cladwell received a warning from FinCen, a US financial regulatory institution, warning him that he had been operating without the required licenses.

Caldwell hired legal counsel, refusing to accept FinCEN's assertion that he is a money transmitter although ultimately decided to halt his business as a precautionary step on November 27th, 2013.

Casascius coins in the present

Since Caldwell's minting of Casascius coins, people have been both collecting and redeeming the value stored in these now historic collectibles.

People are able to track statics of Casascius coins on casasciustracker.com. According to the site, there are approximately 19,846 active Casascius bitcoins waiting to be peeled. With only 19,846 unredeemed coins left, buyers are prepared to pay a significant premium, making the coins themselves an investment.

Casascius coins have gathered a significant following over the years and are considered coveted bitcoin collectibles. Being an essential part of Bitcoin history, the coins have quickly turned into highly sought-after collectibles selling for well above the BTC value stored on the coins. 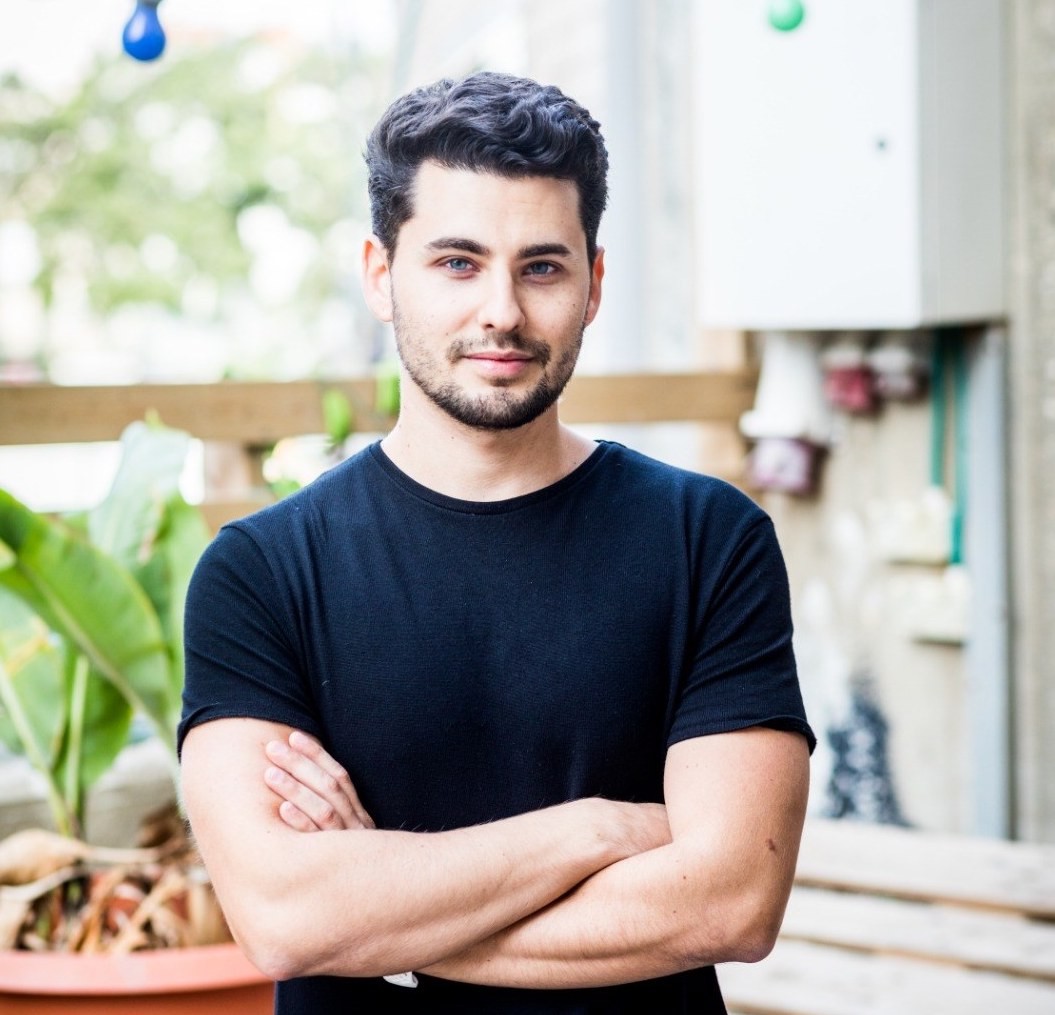